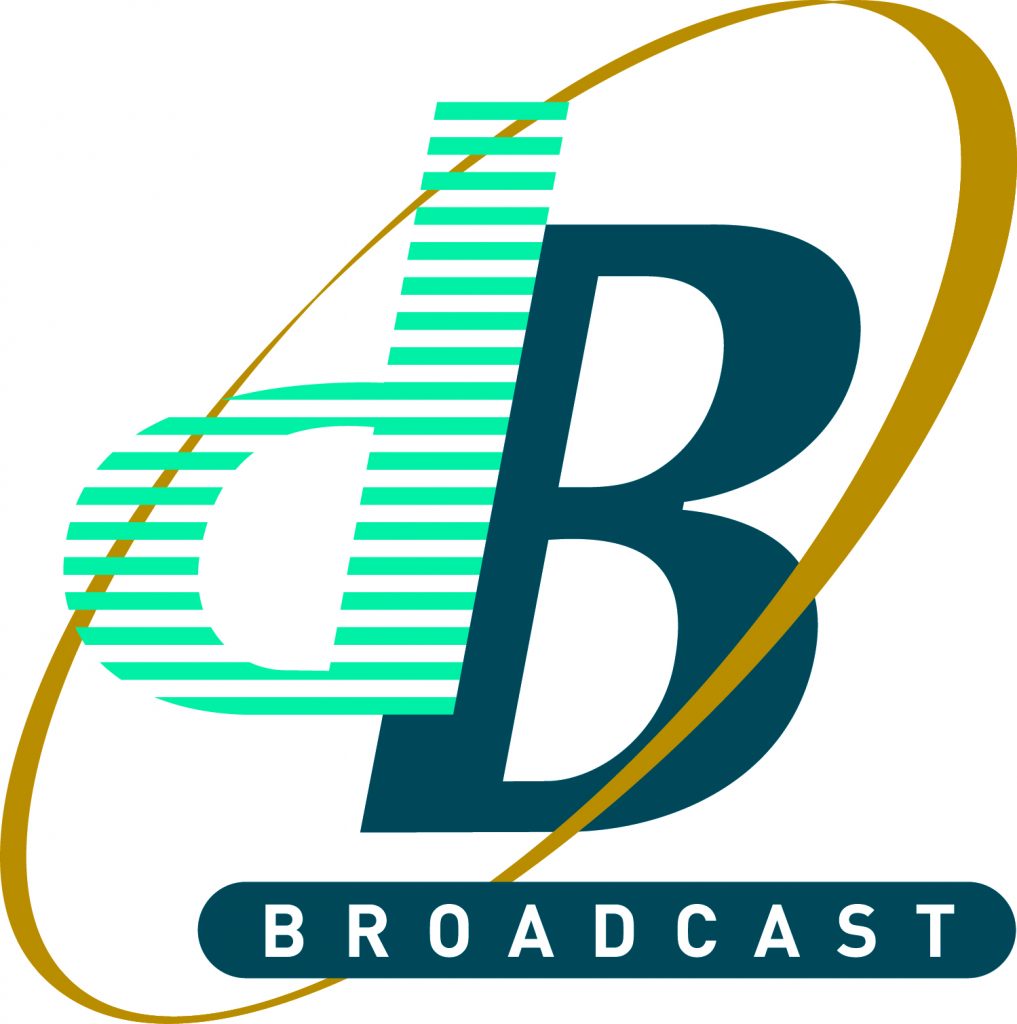 Since its founding in 1989, dB Broadcast has become the UK’s largest and most successful independent broadcast systems integrator, and a highly respected centre of excellence for both traditional and IP-based broadcast systems. dB has delivered some of the largest broadcast industry projects over the last few years. As a private limited company, dB is […] 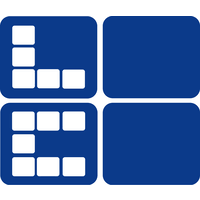 You focus on creating events to drive interest. We’ll focus on turning that interest into revenue. With ever increasing consumer choice in the pay-TV landscape, you need the assurance that you have the tools to handle peak volume and maximise revenue at the point of initial consumer contact. MAS specialise in subscription and pay per […] 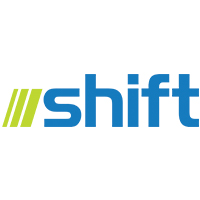 Shift CRM is a Salesforce consultancy for the media and entertainment industries with successful implementations across gaming, publishing, digital, broadcast, out-of-home, and advertising agencies. Since its inception in 2009, Shift has built custom solutions that maximize cloud investments, provide end-to-end transparency and grow revenue for diverse clients that range from small businesses to Fortune 100 […]

Three Media, an innovative technology company, focuses on creating transformative media solutions via our consultancy services and the XEN:Pipeline product suite. Originally founded in 1999, Three Media built its reputation by delivering large scale projects for leading global media companies including BT, ITV, AMC Networks and BBC Studios.  All our customers have come to us […]